The pop up dome is handy mosquito net for optimum ease of use. The net unfolds automatically with the patented Pop-Up spring system. Its dome construction means you don't have to go looking for somewhere to hang it up from. In fact, the net can be placed over a sleeping bag without the need to suspend it.

These nets are impregnated with Long Lasting Impregnation. The impregnated net has the most space at the head end and rests on the bed at the foot end. The Care Plus® Mosquito Net Pop-Up Dome is great for people who travel alone and opt for ease of use. The mosquito net can be used outdoors and over a bed.

An impregnated with insect repellent mosquito net offers better protection from biting insects. The insects can not penetrate the network through small openings in the net and the insect can not get to them. An impregnated net recommends the WHO (World Health Organisation) for stays in malarial regions in Asia, Africa and Central and South America.

DAWA What is technology?

How long does the Durallin ® coating?

A normal-impregnated mosquito net has continuously give optimal effectiveness of about half a year. This life is others, the action of sunlight, moisture and wear from packing and unpacking from below. The effectiveness of the impregnated Durallin ® technology to network up to five times longer than conventional impregnation. The network can be washed up to 20 times.

Condition:
New
Weight:
0.45kg
Not yet reviewed
Write an online review and share your thoughts with other shoppers!
Be the first to review this product. 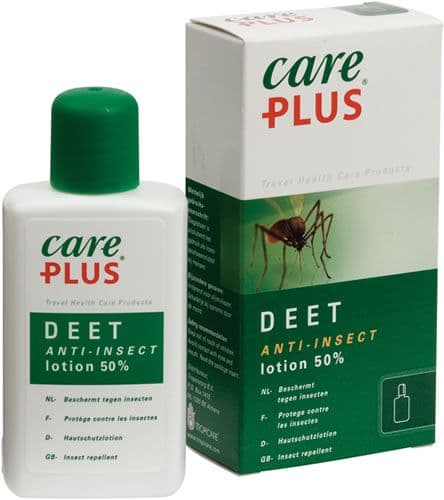 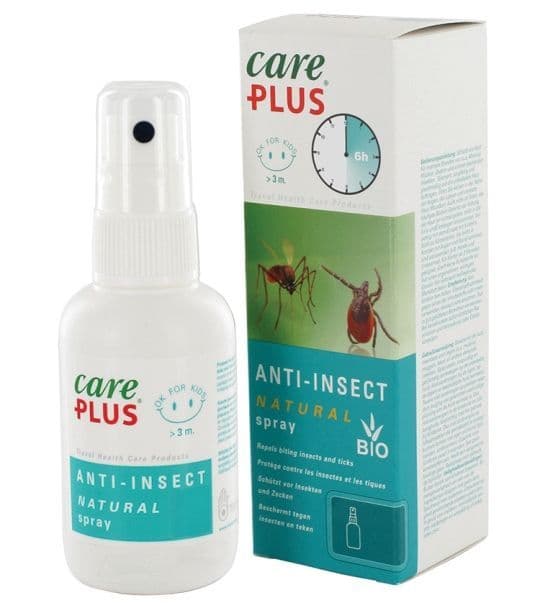 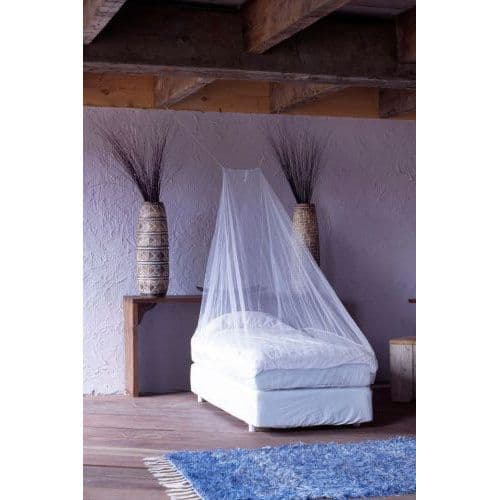