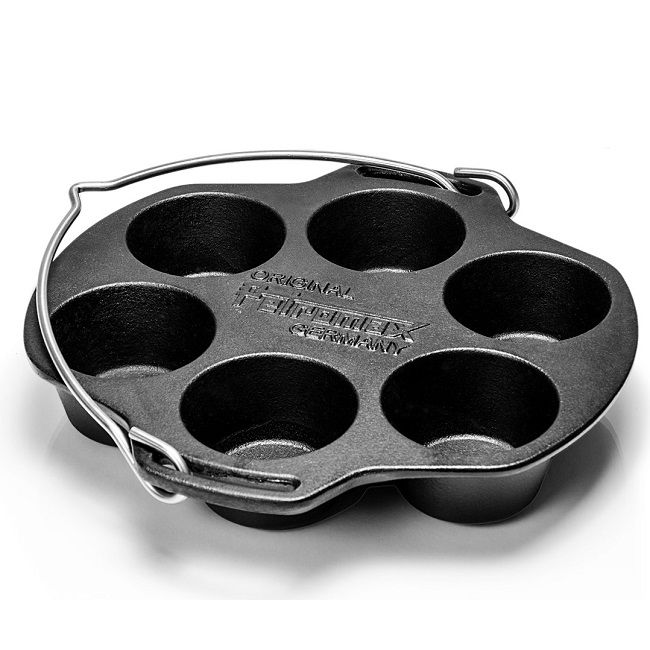 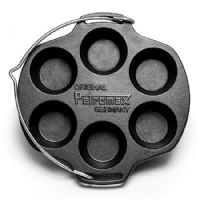 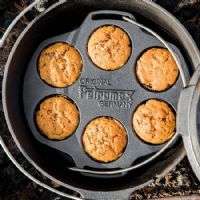 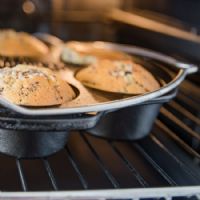 Petromax products are simply the best outdoor (and indoor) cast cooking gear on the planet as the quality is simply a cut above anything else out there. I know this product is a complete luxury but who doesn't love a muffin?

The Petromax Muffin Mould is the perfect equipment for the outdoor kitchen: The round baking mould made of cast iron invites you to creative baking outdoors as well as indoors. Six juicy muffins can be baked in this mould at once. Due to its curved handle with notch this mould can be easily transported and suspended above the fire. There, as well as on embers, briquettes or in the home oven, you can make savoury and sweet muffins or pastries.

The Muffin Mould is particularly practical to use in the Petromax Dutch Ovens ft6 or ft9. Thus, you can place coals on the lid as well as under the Dutch Oven for sufficient top and bottom heat and the muffins are evenly baked thoroughly. By using this muffin oven, it should be noted that while using the Dutch Oven ft9 a Cast-Iron Stack Grate or Trivet, such as the ftus, should be placed in the pot before inserting the Muffin Mould. This is necessary so that a small gap remains between the cast iron of the mould and the one of the Dutch Oven.

Brand:
Petromax
Condition:
New
Product Code:
k4
Weight:
4.6kg
Not yet reviewed
Write an online review and share your thoughts with other shoppers!
Be the first to review this product. 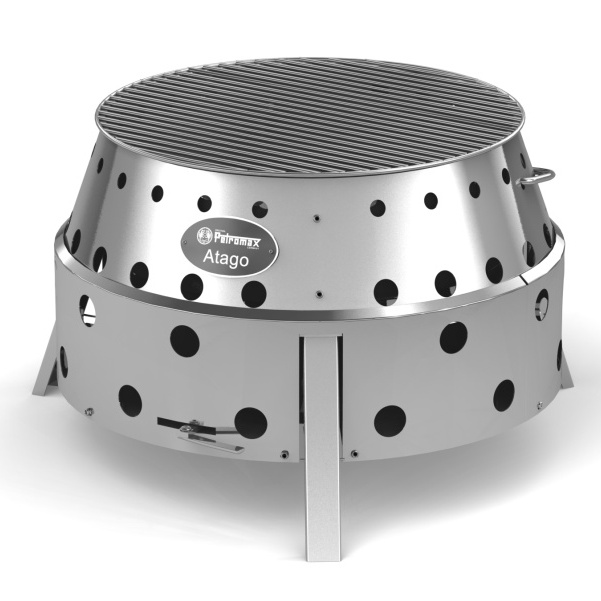 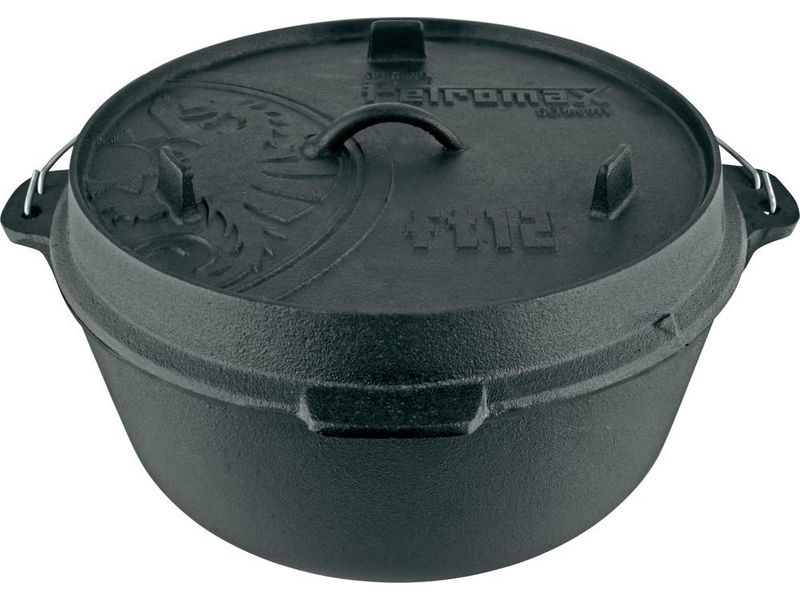 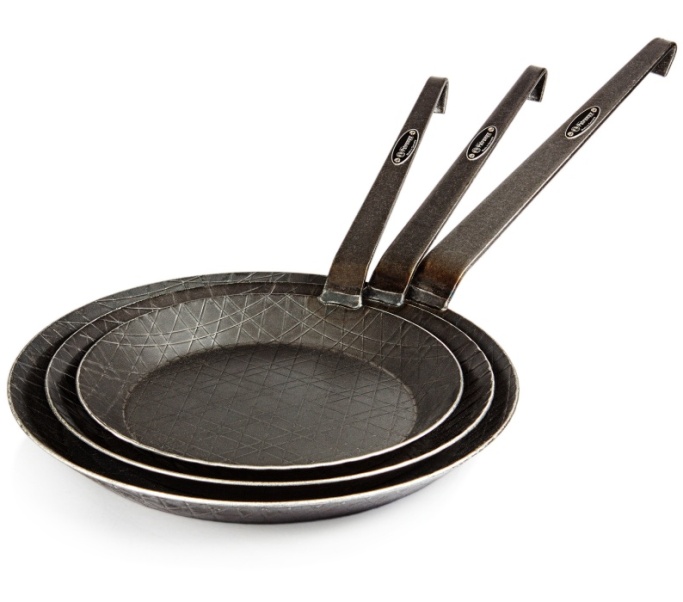 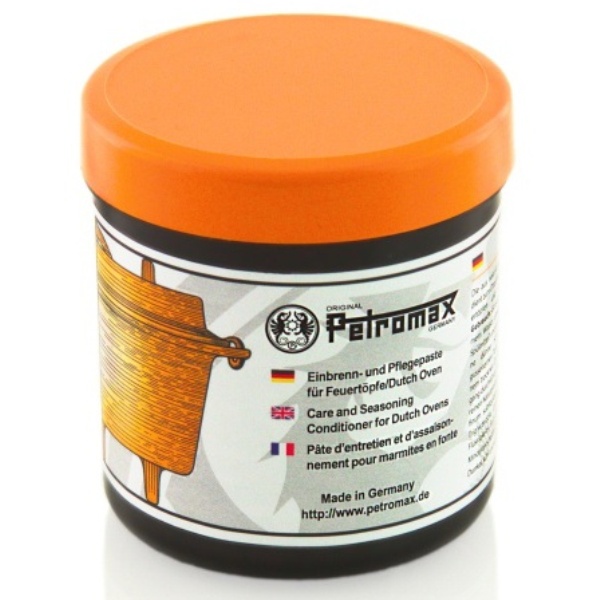 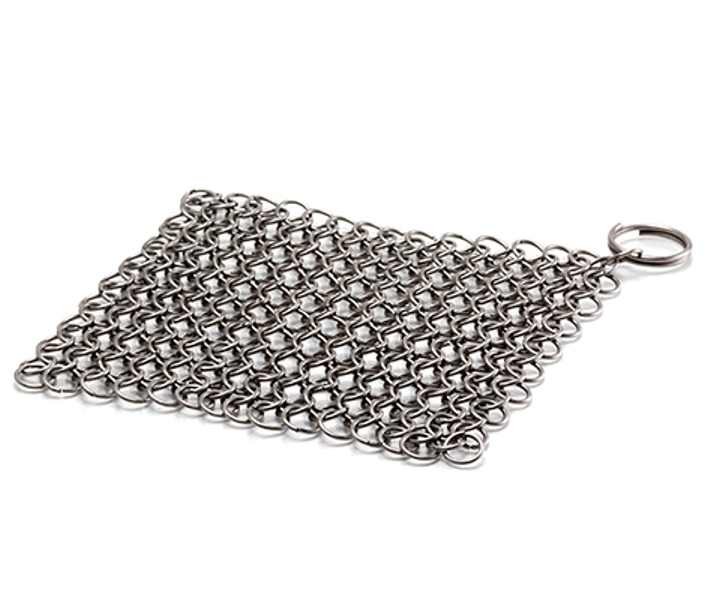 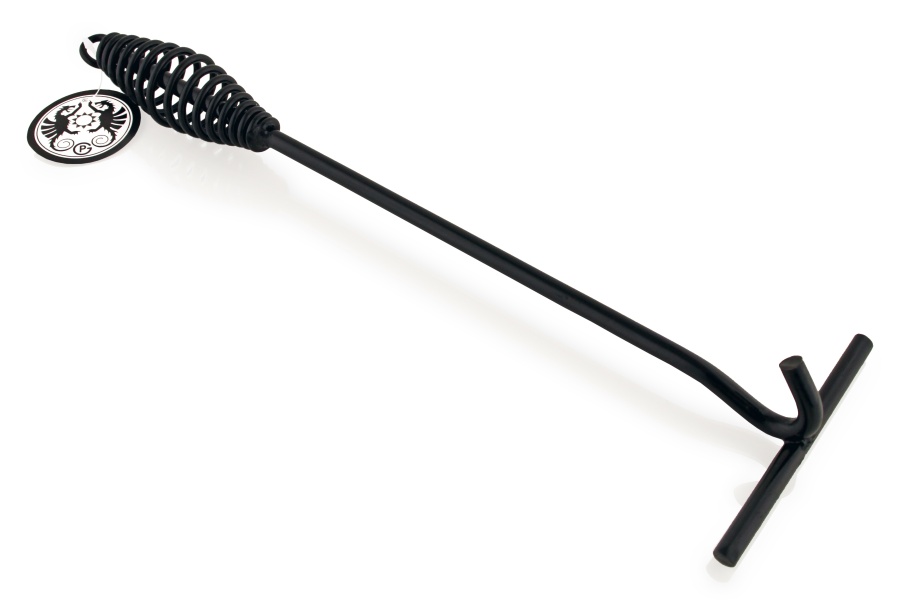 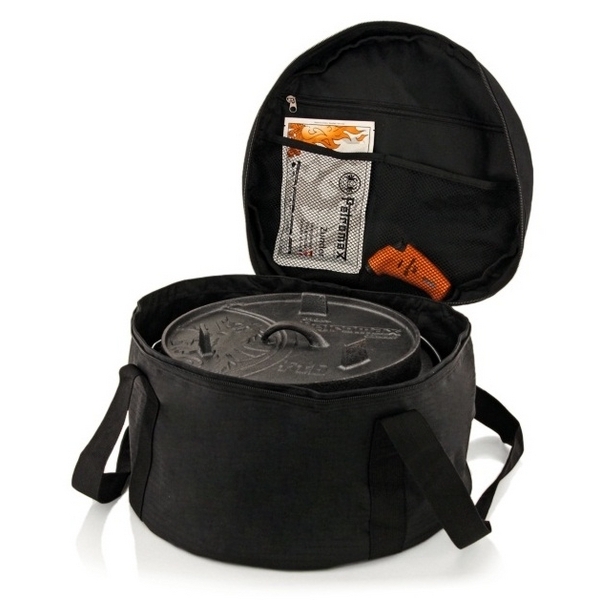 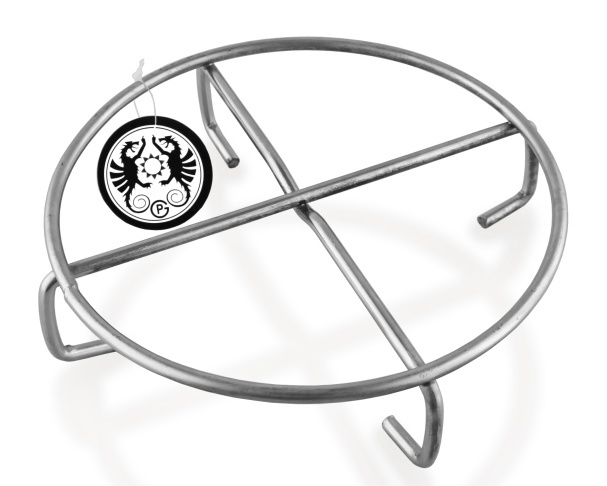