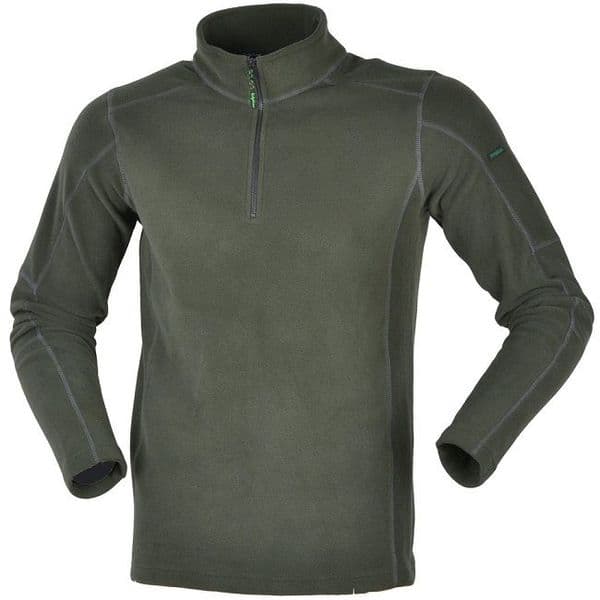 The Ridgeline Norwegian has tried to capture that essence of the old military Norwegian but using modern materials. The old Norwegian was very good - unless you got it wet!! It then became massively heavy and had no insulating powers, in fact it had the opposite effect.

This Norwegian is very much different in this respect as it is made from 200gsm Southern Star Fleece so it retains its warmth even when wet. It is also phenomenal value and it is just the sort of clean and simple product that I have come to know and love from Ridgeline
Brand:
Ridgeline
Condition:
New
Weight:
0.3kg
Not yet reviewed
Write an online review and share your thoughts with other shoppers!
Be the first to review this product. 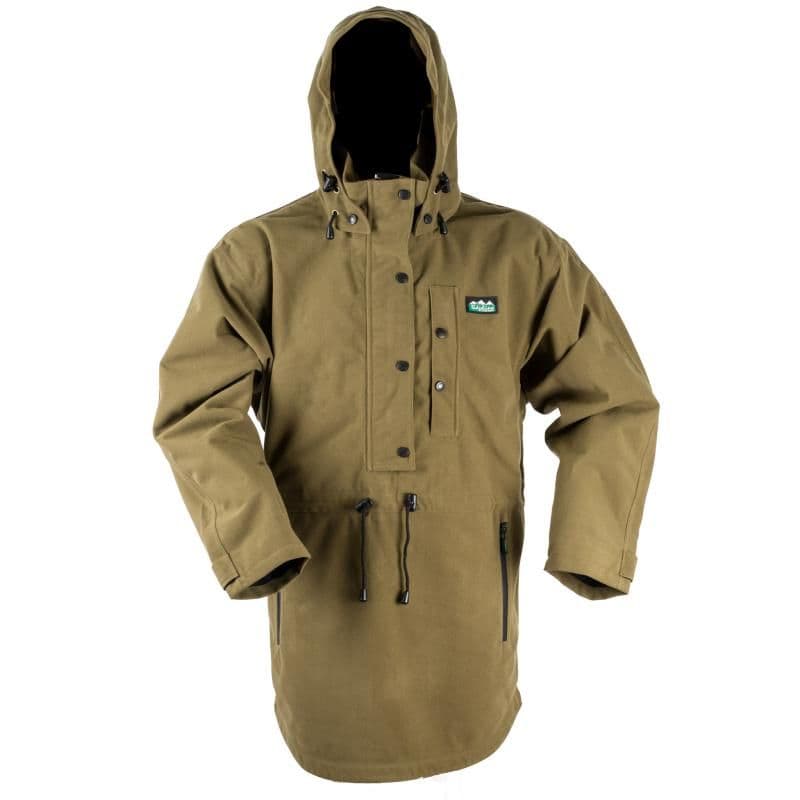 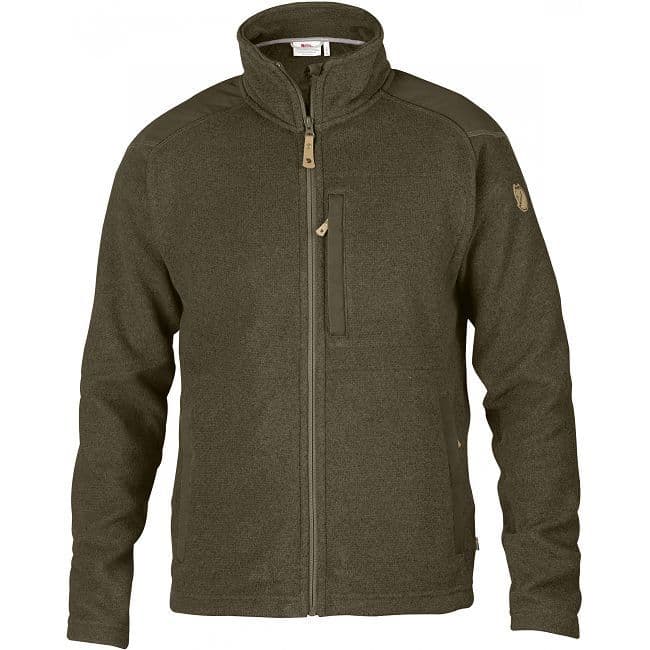